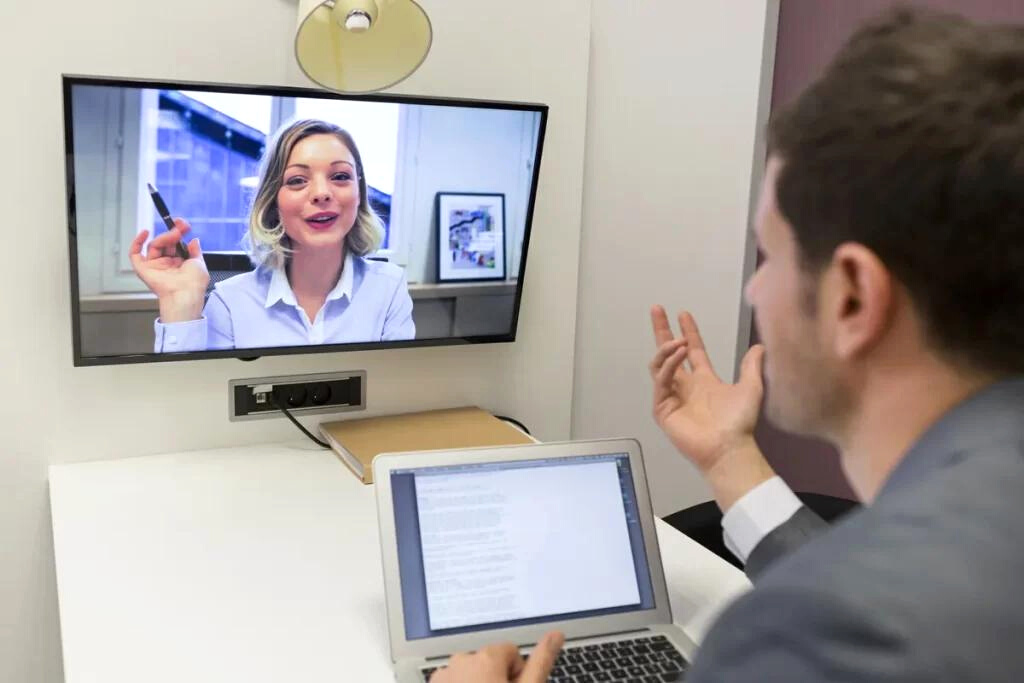 Videoconferencing has become part of our daily life, especially with the arrival of the pandemic. Thousands and thousands of people have been forced to leave the classroom and start teleworking from home, whether they are students, teachers or office workers of any profession.

This “boom” in videoconferencing has meant that companies such as Skype or Zoom have had to catch up with the latest technological advances, implementing improvements in their programs to cope with the new reality characterized by remote work.

In this context, Skype announced a novelty that will make life easier for many, and will break the language barrier… it is about real-time translation with your own voice through the use of Artificial Intelligence (AI). 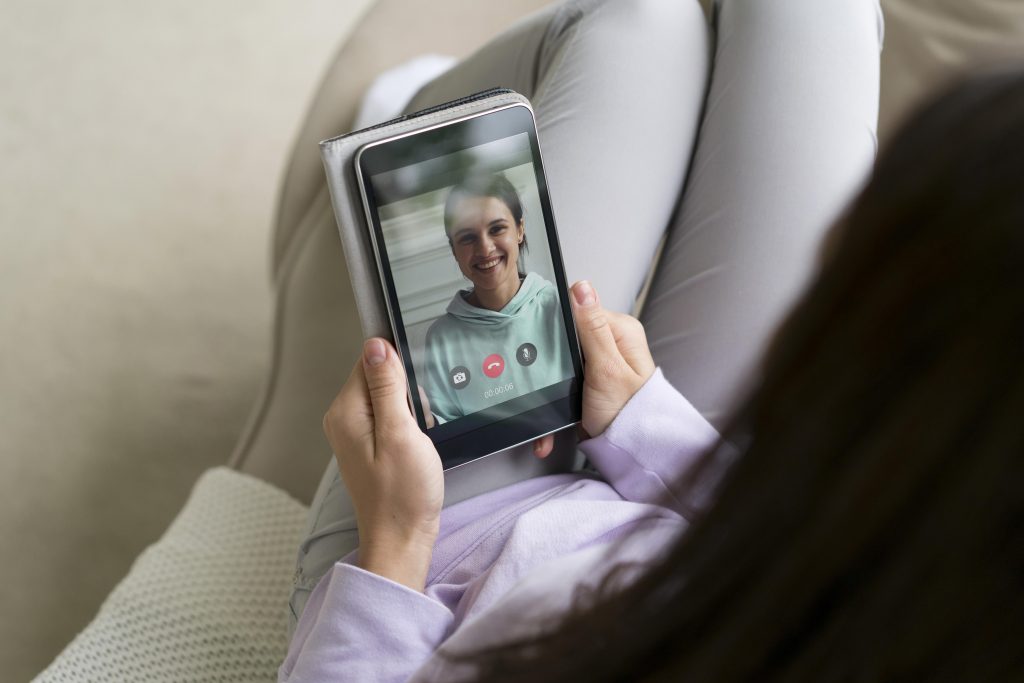 This innovative technology has been baptized “TruVoice”. Although it was first introduced 8 years ago by Microsoft, it will soon be available to all users of the program.

As the company has stated, Skype’s mission is to help build “meaningful connections” with people. Therefore, it has reported that the launch of this implementation will take place in the coming months and will make it possible for people who speak different languages to communicate “easily” with each other.

In this sense, the company has highlighted the role of AI in the world of technology that makes services more “effective and efficient, breaking down barriers”. Thus, the translation will be carried out automatically as the conversation develops in the video call, also detecting the languages.

This is possible thanks to the combination of voice recognition technology and natural language processing, which, as Microsoft explained, are capable of “understanding and interpreting” the spoken words, as well as translating them into the desired language.

In addition, artificial intelligence will also be used to adjust the translation so that it sounds like the user’s own voice. This option is intended so that the conversation does not take place with a computer voice, but with sounds more “human” and similar to the speaker. As for the languages available, Skype will offer English, Spanish, French, German and Chinese, among others.

How will it work?

To activate this function during a call, the user will have to touch the menu with a three-dot symbol, where several options will appear, including ‘Translate’. By selecting this option, Skype will start translating the conversation. This implementation will be available for both group video calls and phone calls.

Skype has also announced updates that include bug fixes and improvements to the program’s stability. There will also be new interface customization options, allowing users to choose new theme colours and even change the program’s design.
What do you think about this development and do you think it would be useful for you?

Digital Kit: registration for grants for SMEs with 3 to 9 workers got an opening date

INTERNET SERVICES JAVAJAN, S.L. uses own (necessary) and third party cookies to personalize content and ads, provide social networking features and analyze traffic. In addition, we share information about your use of the website with our social media, advertising and web analytics partners, who may combine it with other information you may have provided to them or to third parties. combine it with other information you have provided to them or collected from your use of their services.

This website uses cookies to provide you with the best possible user experience. Cookie information is stored in the browser and performs functions such as recognizing you when you return to the webpage and helps your computer understand which sections of the website you find most interesting and useful.

If you disable this cookie, we will not be able to save your preferences. This means that when you visit this website, you must enable or disable cookies again.

Please enable the required cookies first so that we can save your preferences!

Please enable the required cookies first so that we can save your preferences!